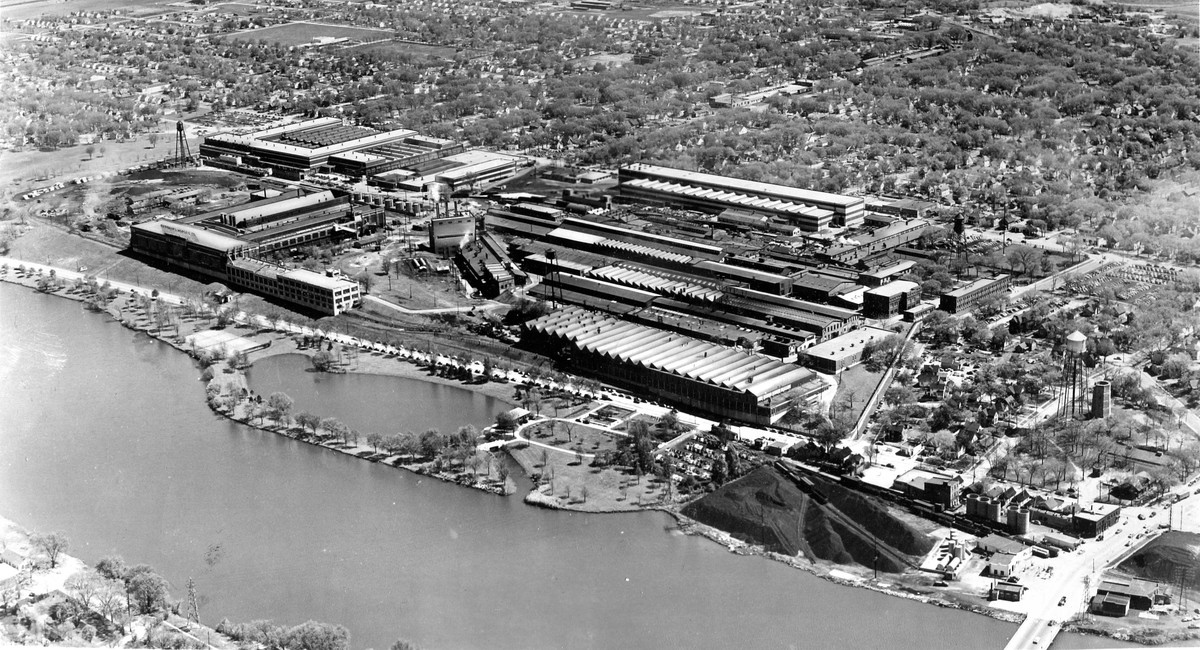 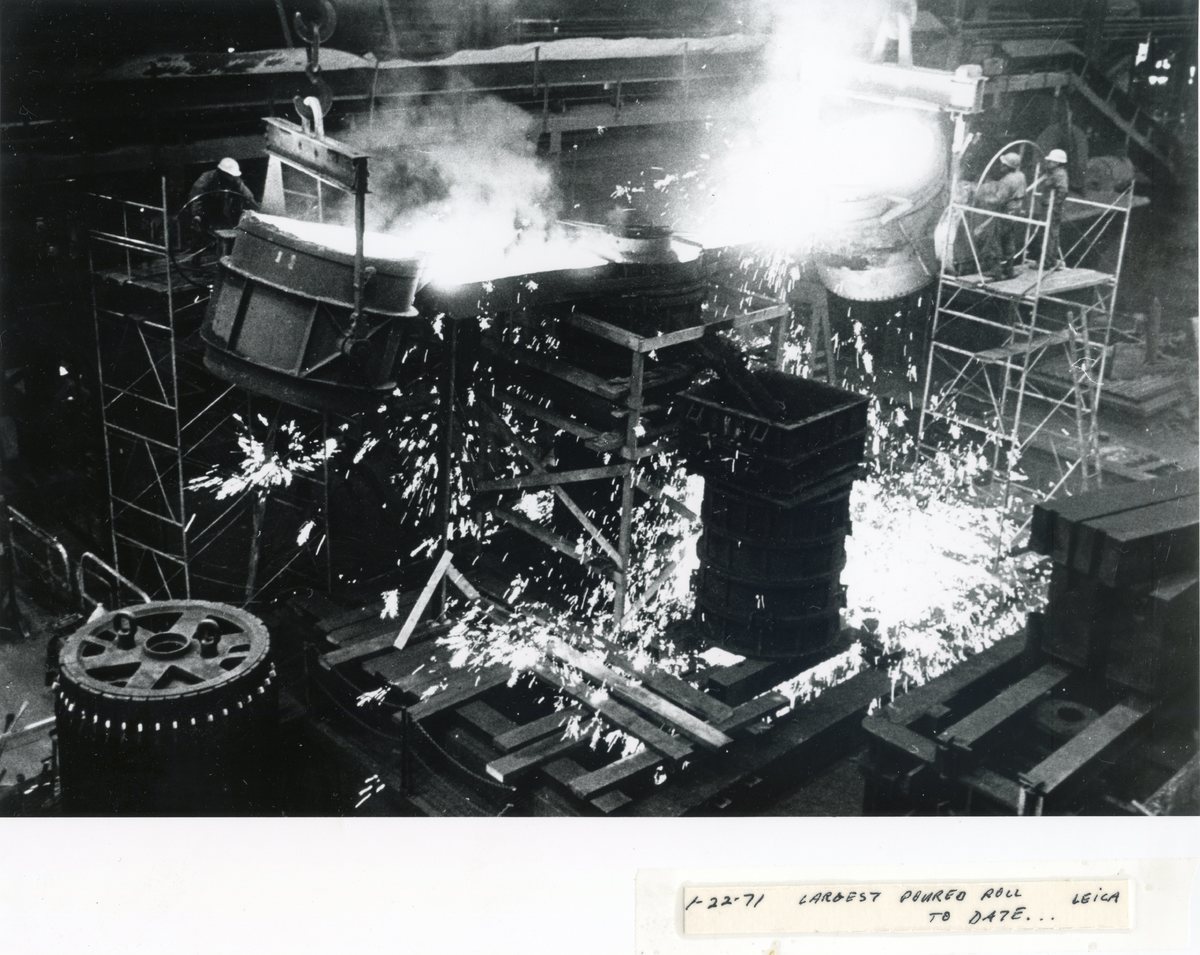 During the first half of the twentieth century, the management of manufacturing companies such as Fairbanks Morse and Beloit Corps believed that black workers would be willing to work in the physically demanding and dangerous conditions of their foundries with little complaint and few opportunities for career advancement. As a result, the companies recruited laborers in the South, specifically from Pontotoc and other towns in Chickasaw County, Mississippi.

According to Beloit native Barbara Hickman, whose father worked at Beloit Corporation for over forty years, "Fairbanks and Beloit Corporation did their vacation at the same time, and they would do it following the Fourth of July weekend, and every summer the town of Beloit would kind of become deserted because everybody...went home, went [South]." Hear the full story in our section on Visiting the South.

With this recruitment came the construction of the Edgewater Flats, an apartment complex on the west side of the Rock River that housed African American recruits and their families. Now known as the “Fairbanks Flats,” they are remembered as a vital and close-knit neighborhood.

Many of the individuals presented in this digital archive had family members who worked in the foundries or worked there themselves, and their stories highlight the contributions made by the Black community to Beloit through their participation in the city’s industrial history. 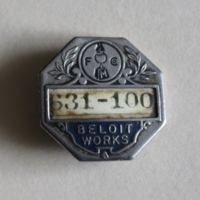 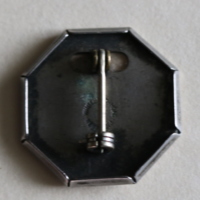 Back of the badge still soiled with soot from the foundry. Contributed by Cheryl Caldwell Johnson. 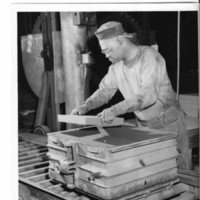 Robert Givhan at work in a foundry. Contributed by Floy Givhan. 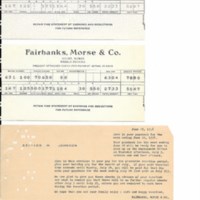