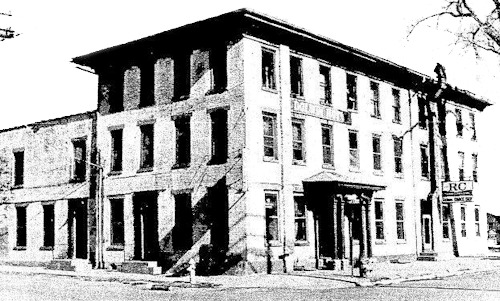 The hotel's building shortly below it was demolished. Contributed by Dr. Brandi Brown.

The Briggs Hotel was once the center for Rockford’s Black community. Originally the Commercial Hotel, it was built in 1859 and located at 429 South Court near the city’s train depot, making it a convenient place for travelers to stay. In the mid 1930’s, the hotel was bought by a Black entrepreneur named John Briggs (1894-1959). A Georgia native and World War I veteran, Mr. Briggs renovated the hotel, including amenities such as the Blue Moon Bar, a barbershop, a restaurant, a billiard hall, and even an automotive repair shop. The Briggs Motel was listed in the annual Negro Motorist Green Book in 1940, 1943, and 1957; these books served as guides for African American travelers, providing the locations of hotels, gas stations, groceries, and other black businesses that worked as safe havens during this period. The building no longer exists, having been demolished in 1976, nearly twenty years after Mr. Briggs’ death. Beloit native Dr. Brandi Brown is the great-great niece of John Briggs, and her 2018 biography In Memory of Mr. John Briggs, Owner of the Briggs Hotel and Briggs Mounds at Lake Koshkonong details his life and the history of the Briggs Hotel, as well as its importance to the Black community at the time. 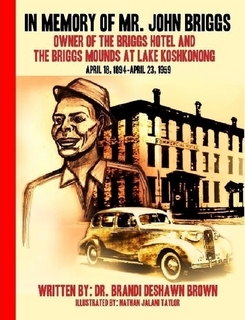 Despite having migrated to the Midwest, many African Americans found themselves deprived of certain rights in the workforce. One individual by the name of William H. Marshall (1872-1956) had come to Beloit as a sharecropper from South Carolina to pursue a career in medicine. However, upon completion of his medical degree, Mr. Marshall was, due to his race, denied access to local hospital facilities. Nonetheless, he started his own practice and found success as one of the first Black doctors in Beloit.

A second Beloit resident, Jim Johnson, also fought discrimination in the privatized workforce by starting his own business. Denied jobs in roofing construction due to his skin color, Mr. Johnson founded the Jim Johnson Roofing Company. 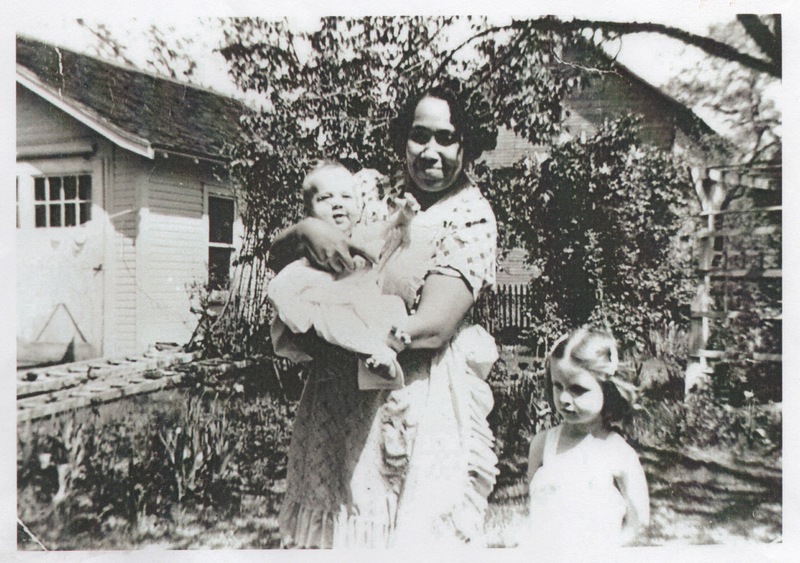 Picture of Mrs. Givhan's mother with the children she cared for. Courtesy of Floy Givhan.

For women at this time, many were limited to the domestic workforce as house cleaners, laundresses, and caretakers. Beloit native Floy Givhan's mother, who came North in the 1930s with her husband Robert, worked for the Kerry family and cared for their children. Another Beloit native, Barbara Hickman, spoke in an oral history about how her mother worked at a Chinese laundry for many years.