Even though most Black families living in Beloit had left the South for greater opportunities for themselves and their children, familial and social ties to their places of origin remained. Luckily, the foundries that were the primary employers of Black men in Beloit all provided two week summer vacations- at the same time. Mrs. Barbara Hickman explains in her oral history what it was like to watch the whole Black population pack up and move south for the vacation. 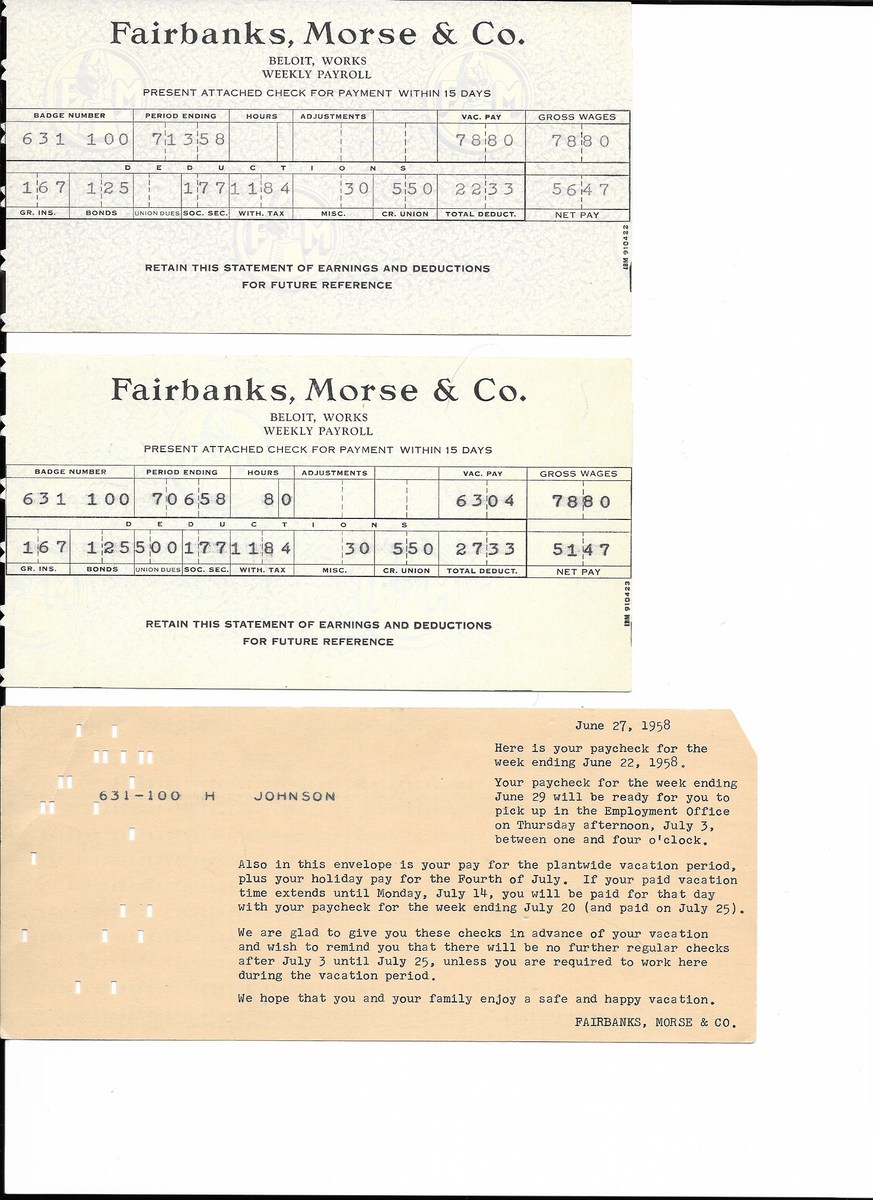 This paystub referances the two-week plant-wide summer vacation that most workers used to visit their families who stayed in the South. Click the photograph for a fullsize image.

Many of the migrants we interviewed had mixed memories about the South. For example, Mr. Harry Smith spoke about taking his children to the south regularly so they could see where his family was from, but also spoke about the poverty and racism experienced there. Mrs. Hickman started her recollections with how much she hated Mississippi as a child, saying that everything about her had to change when she was there. However, her stories of playing with her cousins show a different side of life in the south. 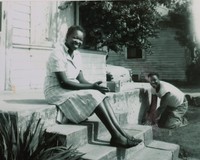 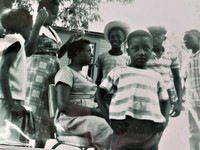 These photos are from a photo album brought to our History Harvest by Mrs. Janet Elzey. The album includes photos taken in the South and in the North, speaking to the split family lives migrants led after they relocated. Click on any of these photos to see the full photo album.

← Moving to and Living in Beloit
Visiting the South