Personal Stories of Migration from the South 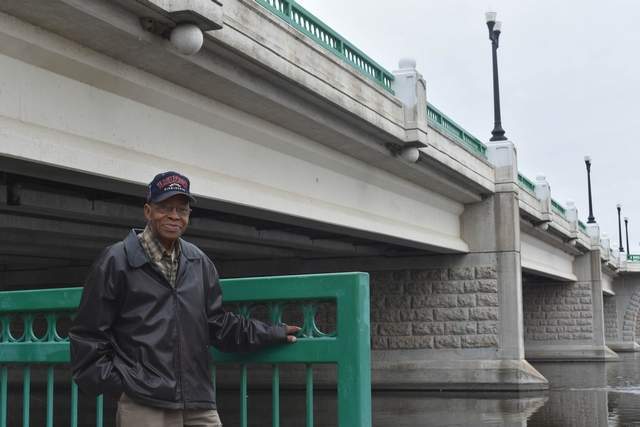 Walter Knight in front of the bridge named in his honor.

Community leader Walter Knight grew up in this area, before moving to Beloit in 1951. Mr. Knight describes the Camden of his childhood as rural and segregated, but has fond memories of school and friendships.

Ambrose Gordon at the family farmstead in Ross Hill, near Houston, MS. This photo is marked as being from 1921, but seeing as Ambrose would have only been about 7 at that time, the recorded date calls for further investigation. 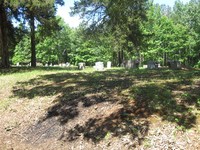 The cemetery that holds the graves of many of the original Ross Hill community and their descendants. It is unknown whether the community still exists.

Grant Peter Lee Gordon was born in Houston in 1870. His father, Charles Gordon, was born a slave in South Carolina. In 1898, Mr. Gordon met his wife in Shannon, MS. In 1917, Mr. Gordon left Chickasaw County for Beloit, to work at Fairbanks Morse.

Harry Smith’s mother moved their family to Beloit when Mr. Smith was still a child. He describes the Houston area as impoverished, with low salaries and few amenities. Until his mother moved back to Mississippi, there was no reason to visit unless a relative died.

Background on Houston and Ross Hill

Houston, Mississippi was formally founded in 1837, a year after the former Chickasaw homeland was integrated to form Chickasaw county. The town derives its name from Texas hero, Sam Houston, a  friend of the Judge Joe Pinson, who donated the land. Though members of the Gordon family found employment in Houston (Grant Peter Lee Gordon worked in schools), much of the community amongst some black families formed at Ross Hill.

Little information is accessible digitally about the Ross Hill community. Ross Hill exists in the vicinity of Houston, Mississippi. The land was owned and controlled by a number of black families, including the Gordons, and many of the original settlers were former slaves, including Grant Peter Lee Gordon’s father, Charles Hughes Gordon. Though little digitized documentation records this contingent of families and their existence on the land, the Ross Hill Cemetery, in what is now Parkersburg, Mississippi, hosts the graves of many of those who settled and occupied the land, including Charles Hughes Gordon. Ross Hill and the broader area of Houston serve as the origin point for branches of the Gordon family that came to settle in Beloit. 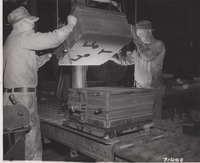 Floy Givhan's father, Robert, came North to Beloit in the 1930s, to work at Fairbanks Morse. 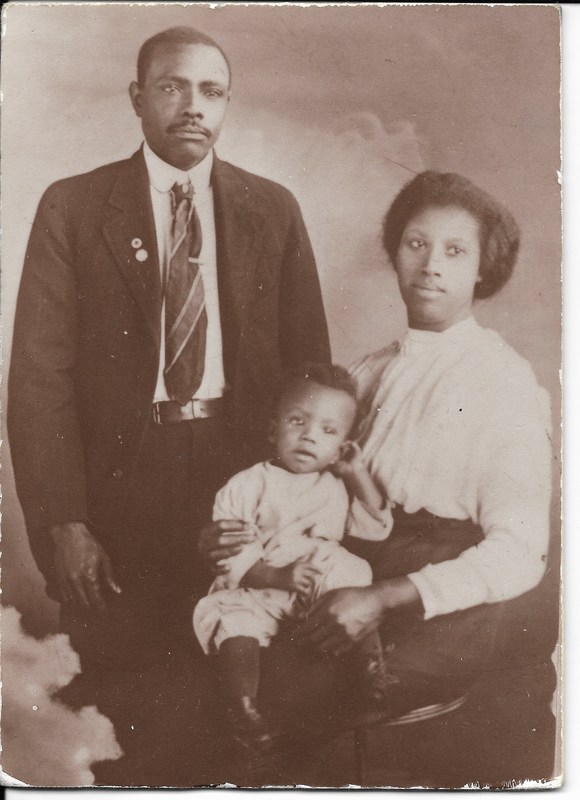 Beverly Bond's father, Joseph, migrated from Pheba with his two brothers in 1917. Former sharecroppers, they initially worked at Fairbanks Morse before opening their own business, the Johnsons' Grocery Store.

Velma Bell Hamilton was born in Pontotoc on Feburary 28, 1910, to Walter Bell and Malvina “Mallie” Grace Allen. Her family moved to Beloit when Ms. Hamilton was still an infant. 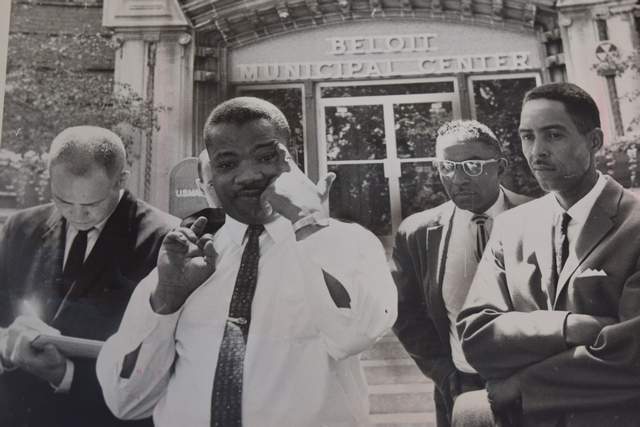 Birthplace of Reverand U.S. Pride, and his wife, Vivian Pride. The Pride family drove North to Beloit when Rev U.S. Pride was called to serve at New Zion Baptist Church. Many relatives remain in Arkansas – the Prides have a personal cemetery in Prescott. 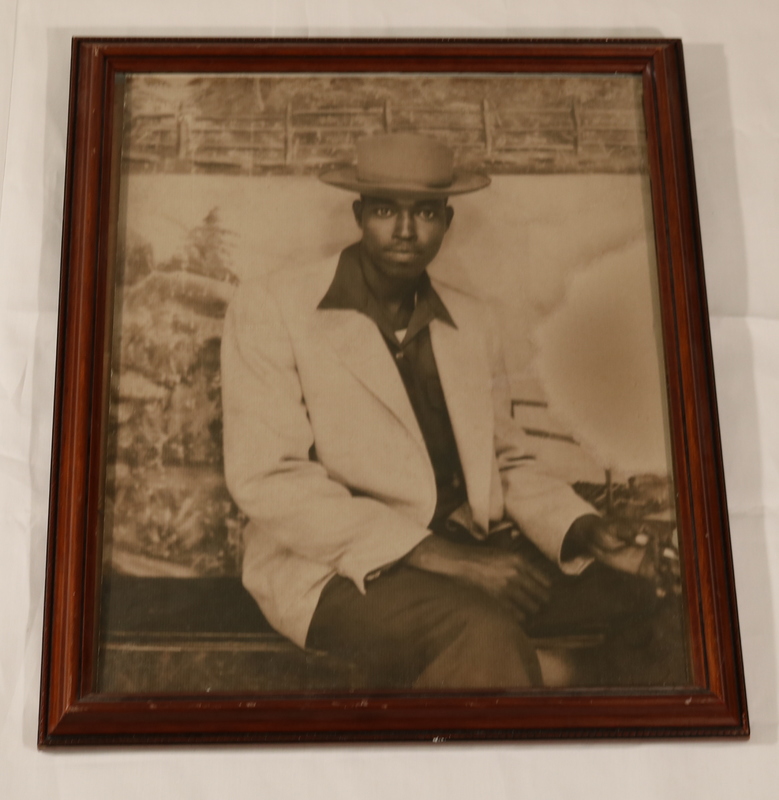 M.C. Pounds and Ester Lee Pounds lived there, and Ersey Edmund was born here. Their father, who had already moved to Beloit, came back to Shannon in the middle of night for his children. They set off for South Beloit in the middle of a the night, in a 1948 Chevy.

This exhibit was compiled by Beloit student Nadia Mitnick, class of 2019.