On March 1st, 1930, fifteen professors and students flew to Ain Beida, Algeria. They planned to do research on the Constantine Plain. 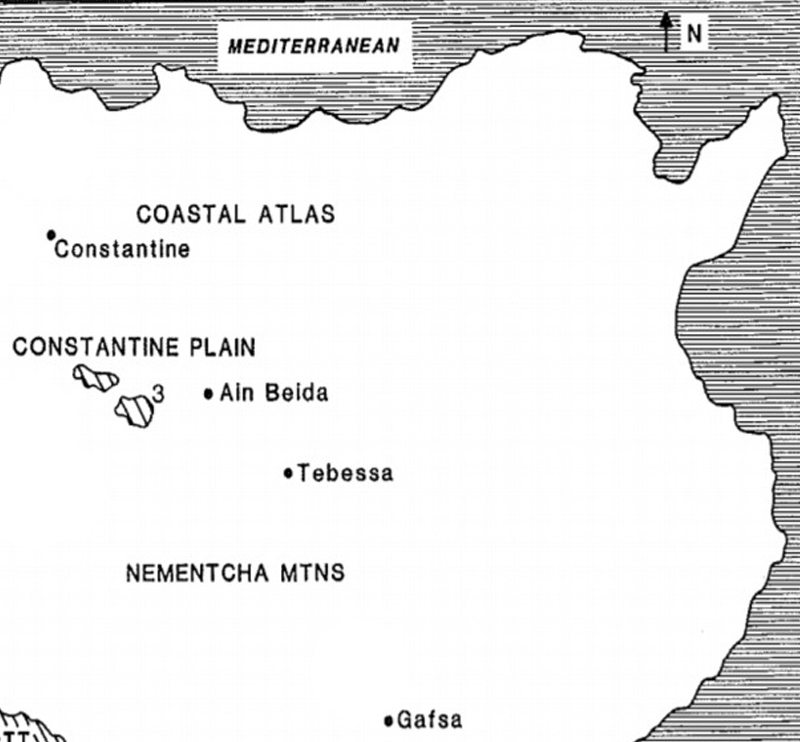 Their purpose was to determine whether or not human ancestors migrated to Algeria via the Sahara Desert, and whether there were several migrations or one.

They also tested a hypothesis that a relationship between European ancestors and Algerian ancestors during the Aurignacian period existed. To test this and to determine migration routes, they looked at pottery and tools of ancient Algerians. 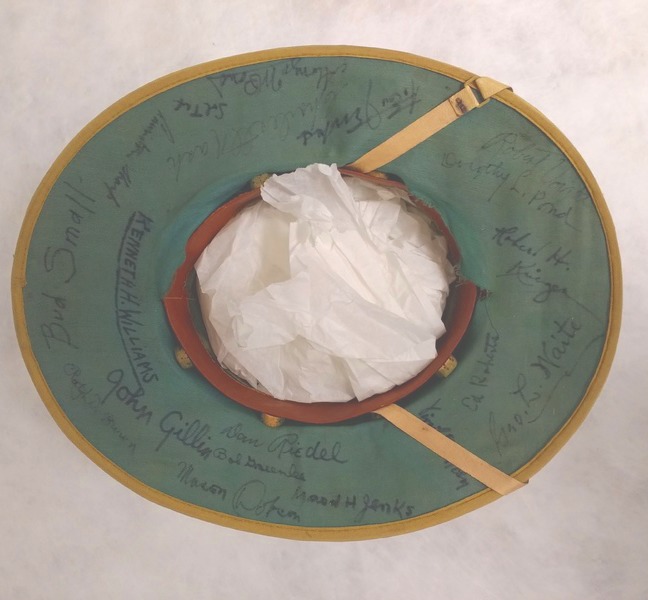 [Above and bellow] A hat signed by the expedition members.

From 1925-1930 the Logan Museum in Beloit, Wisconsin conducted several expeditions.

They brought a large selection of artifacts back to Wisconsin: cups, bowls, spindles, and shells. Voight's photographs were compiled into one large album.

In the Deserts of Algeria →
Who? What? Where?